How do I polygonize and render roads? Print

To polygonize some roads in DEM Earth, use the built in Sweep nurbs object.

keep roads in a separate osm object to buildings, etc. 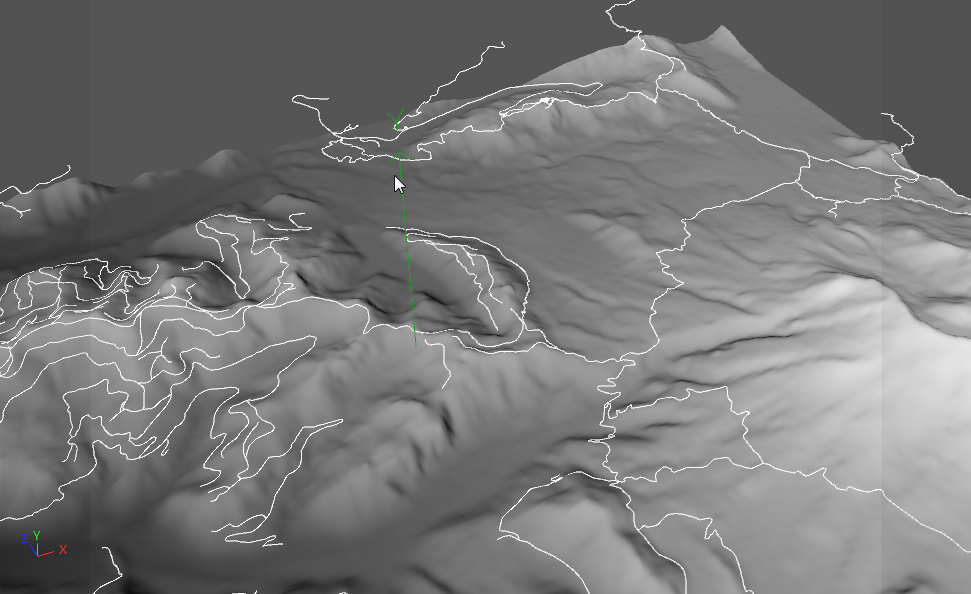 Setup the sweep nurbs as follows 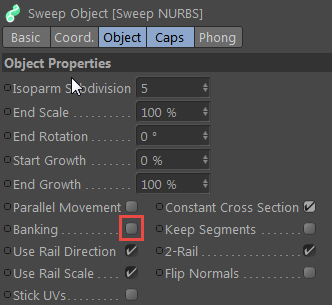 obviously you can set these values to whatever you like, or use another shape.

change the color of the sweep, or add a material to it.

you may want to turn off caps, in the sweep object to speed the processing up. 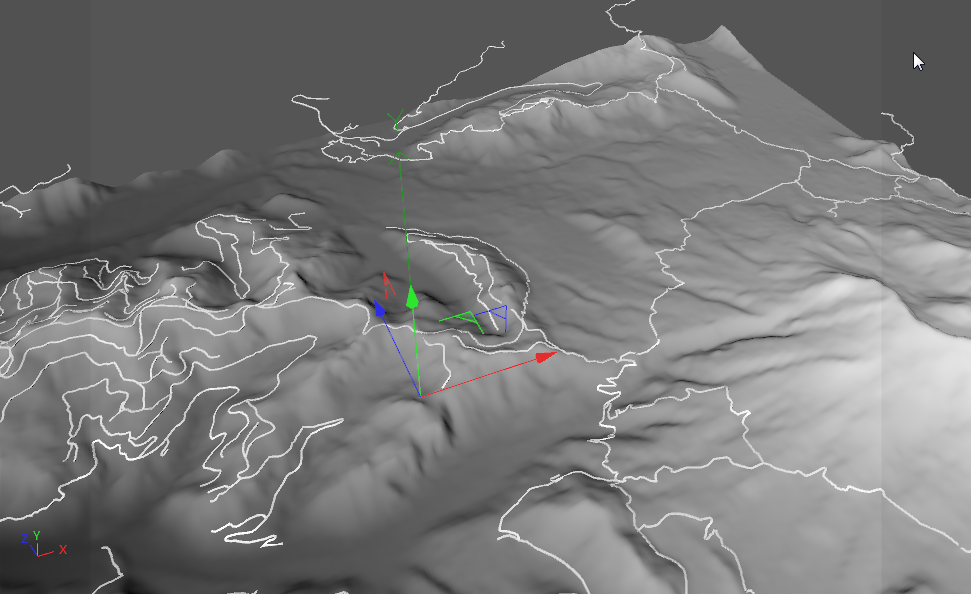 You will often come across the problem of splines passing through the landscape. you can resolve this in DEM Earth R3, by adjusting the interpolation distance option, in the smart OSM object. 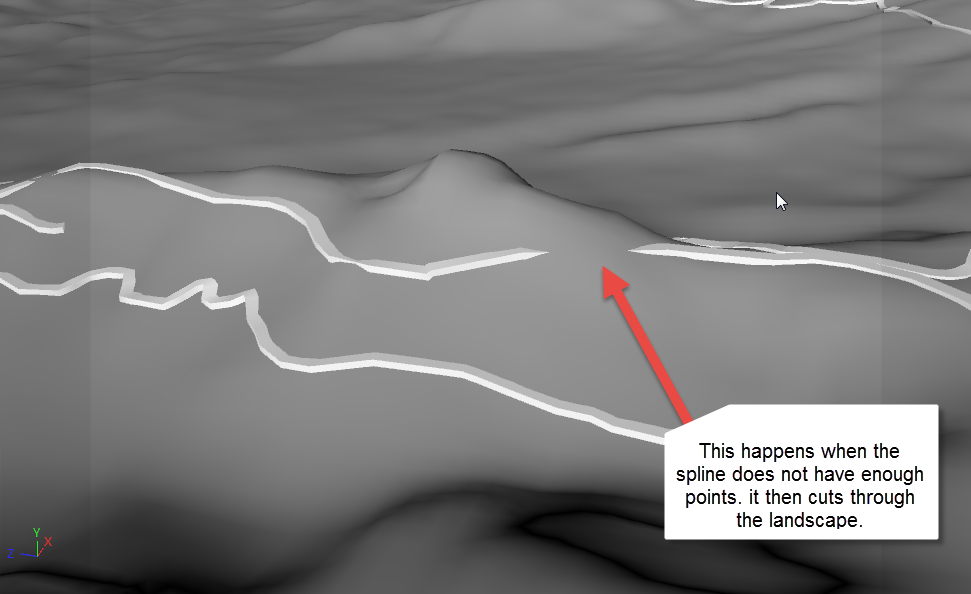 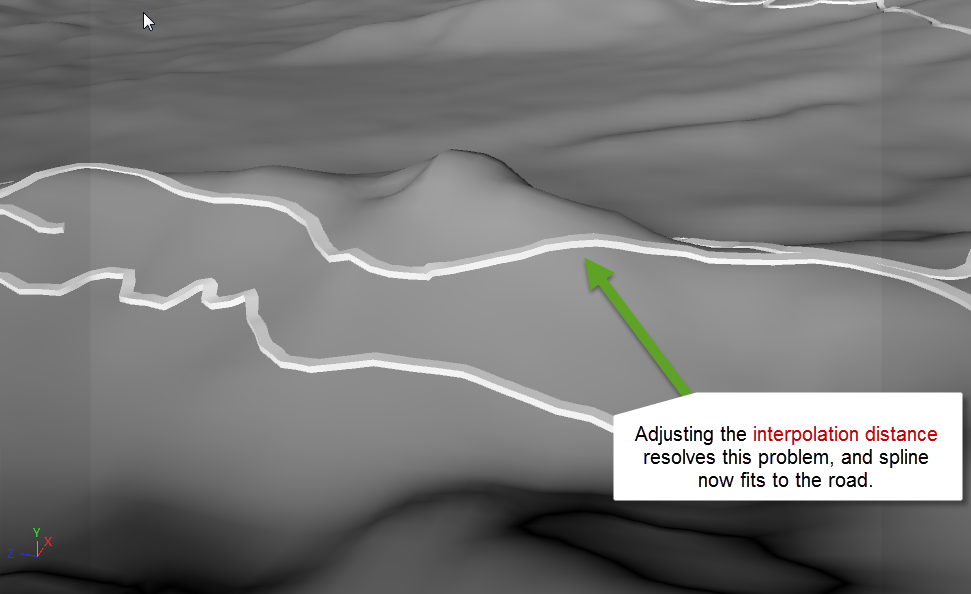 as you can see, intersection problem is resolved by adjusting the interpolation distance. This feature is only available in R3 and beyond.

if you want to make motorways wider than other roads, for example, keep your roads in separate OSM Objects, and sweep them separately.