You can buy the LAZPoint plugin, for Cinema4d here.. 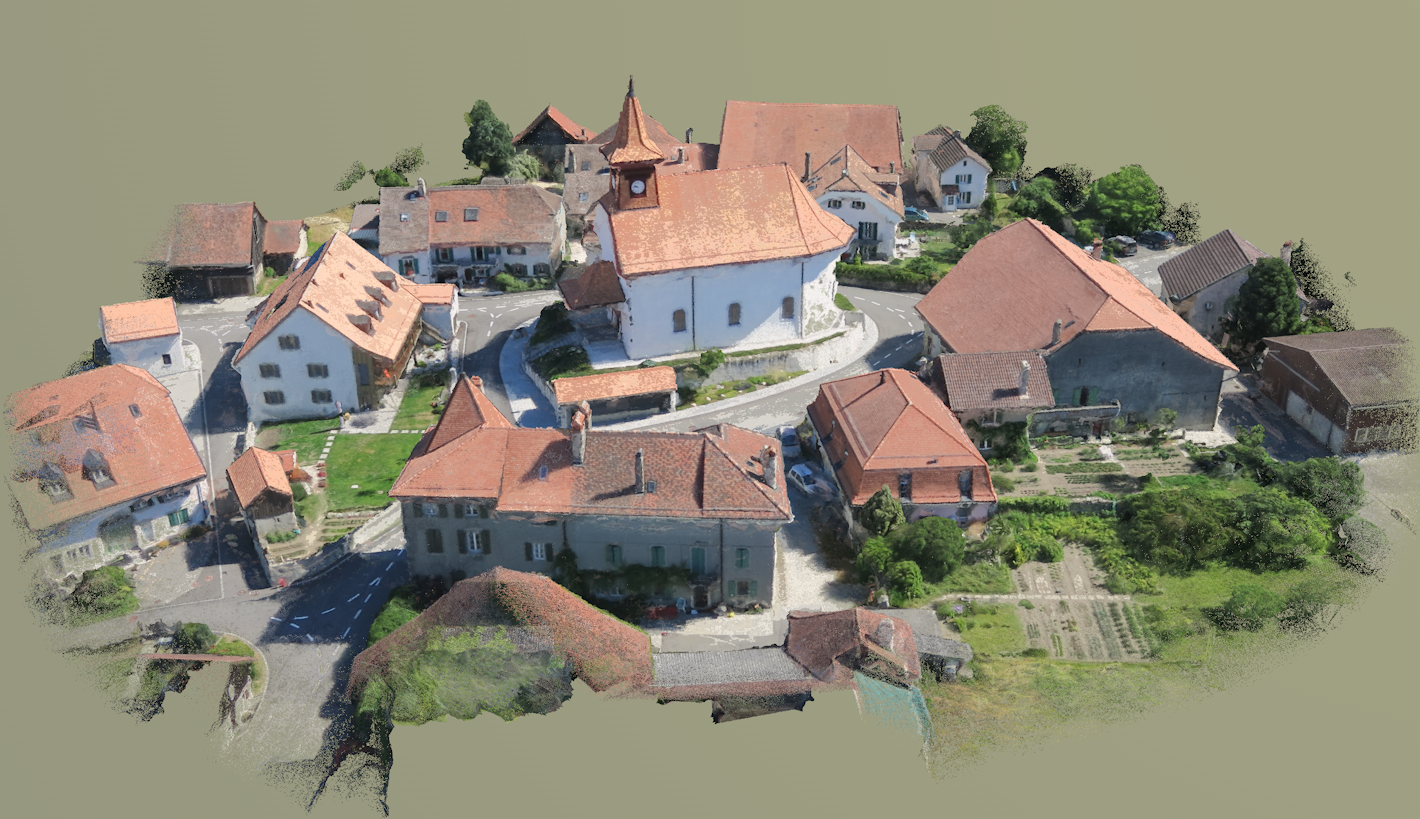 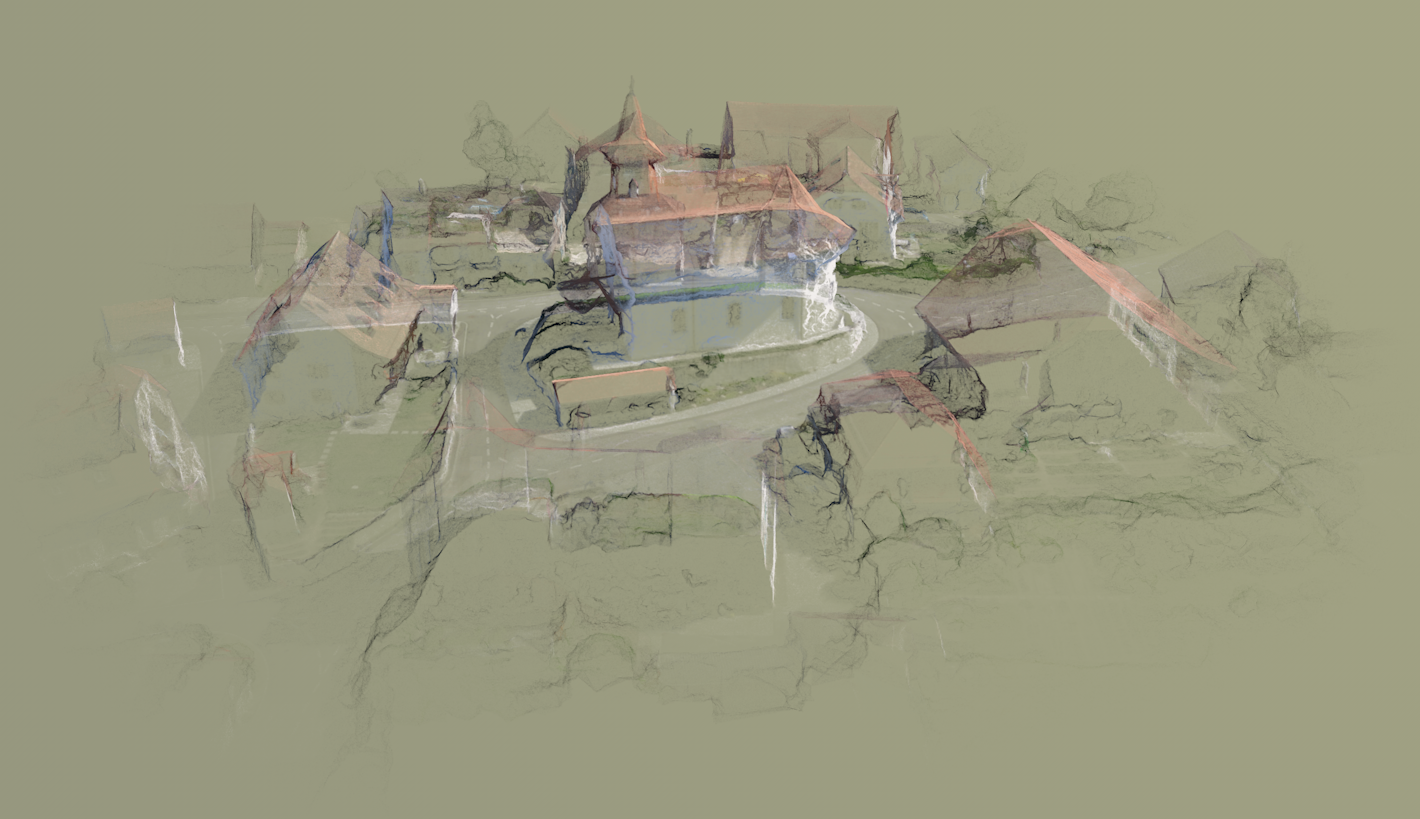 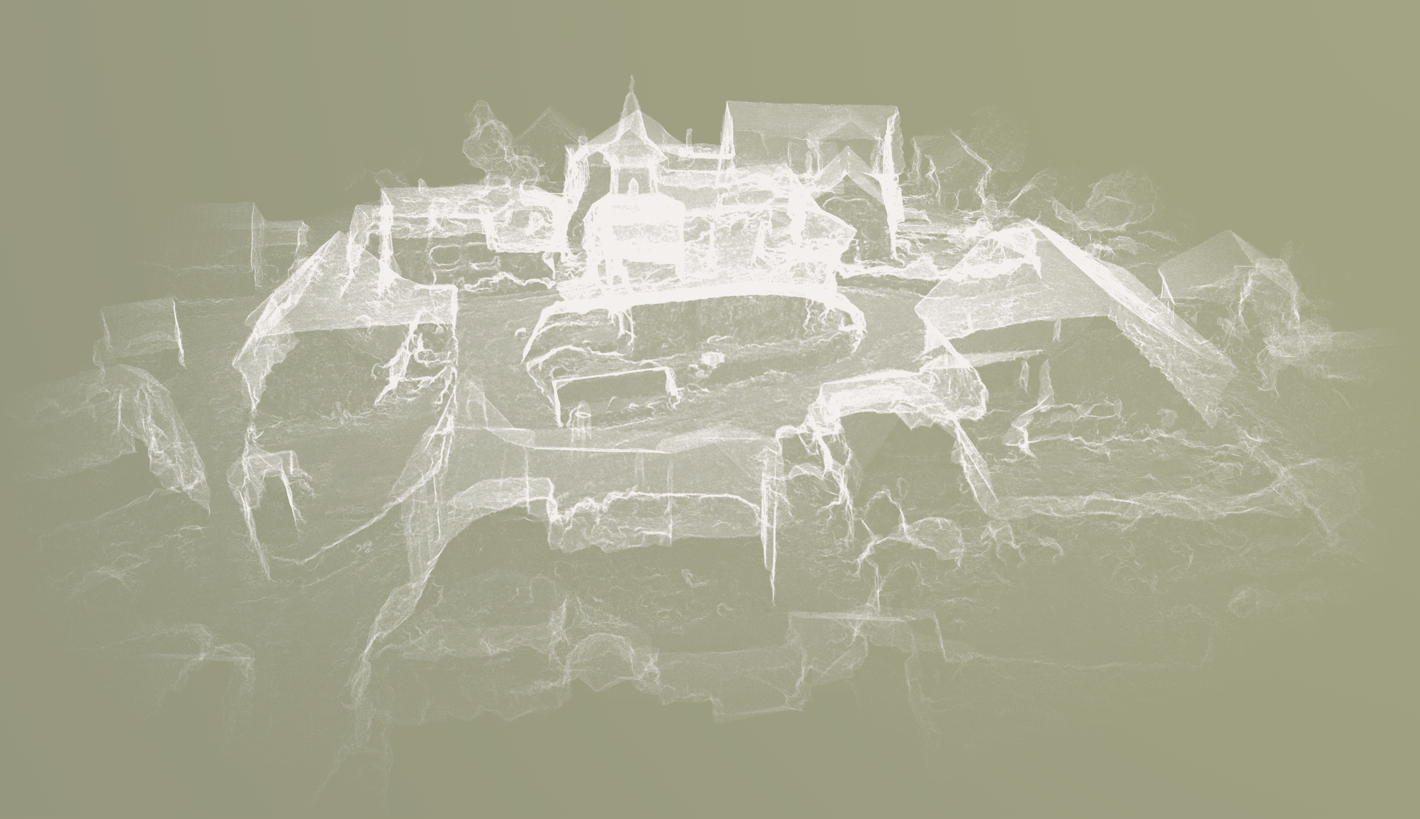 A complete new render engine.
it's Faster, lots faster. Typically at least 10 x faster than the previous engine, using less resources.
It is easier to work with. There is nothing to set, it just works, and does what it is meant to do. It render lots of points, quickly, in top quality.
It looks exactly like your viewport, but with the improved quality of c4d's raytracer integration.
Rendering is extremely fast, so you can use the AA settings you want, to get the result you need.